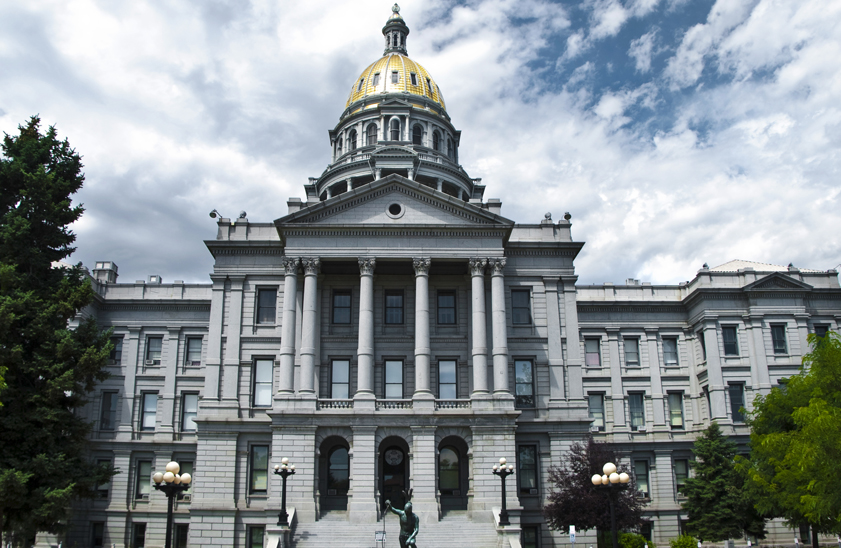 Lawmakers supportive of education improvement efforts will also work to hold the line on key reforms passed in recent years, despite concerted efforts to roll back some of the most important elements.

That, in a nutshell, is what Colorado Succeeds is working to accomplish as the session gets into full swing.

Early drafts of a couple of STEM-related bills are of particular interest to Colorado Succeeds and its members. One would provide bonuses to schools for each high school student who: successfully completes an industry certification linked to high demand jobs; finishes a rigorous postsecondary training program tied to key industry needs; or successfully completes a Computer Science Advanced Placement (AP) course.

This proposal draws on elements of successful programs in Florida, Wisconsin, and Kansas. Under Florida’s program, the number of students participating in industry certification programs jumped from 803 to 45,277 in just five years. The enrollment of black and Hispanic students in AP courses increased by more than 600 percent, and passing rates for those populations increased by over 500 percent.

There’s a clear need for more industry certification programs in Colorado. Middle-skill jobs, which require education or training beyond high school (often industry credentials) but not a four-year degree make up the largest part of Colorado’s labor market. 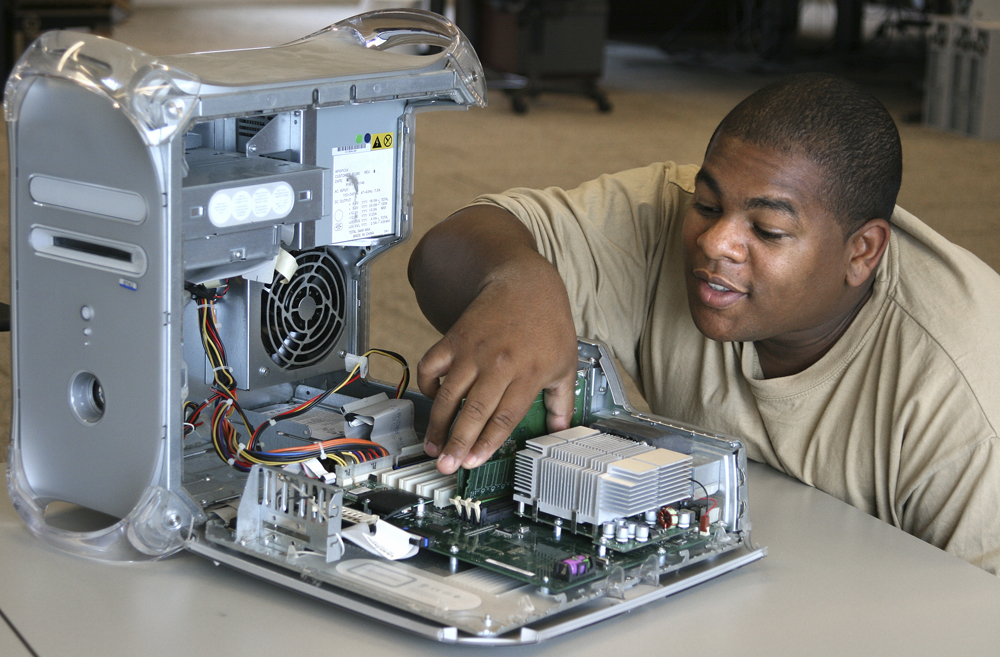 This bill would give students greater exposure to information technology, the state’s fastest growing career cluster. And this exposure would offer clear benefits to Colorado high school students. There are thousands of open technology jobs in Colorado, and businesses often have to import workers to fill them.

Colorado currently has more than 16,000 open computing jobs. And the average salary for a computing occupation in the state is $92,337. By contrast, the overall average salary in Colorado is about $50,000.

On another issue, Colorado Succeeds hopes the legislature will take a step forward this year in equalizing funding between public charter school students and traditional district school students. As Succeeds’ members know, it makes sense to fund kids rather than systems.

Finally, there will be several bills this session that should be of great concern to people supportive of the education improvements Colorado has made over the past decade. We believe that Colorado should continue to move toward full implementation of its nationally-recognized system of teacher evaluation enacted by SB 10-191. We hope and trust that the legislature will reject efforts to roll back some components of that system.

Additionally, parents have come to rely on the state’s robust accountability data system. That system paused in the 2014-15 school year as new state tests rolled out. Under the current timeline, parents will start receiving data again next year. Efforts to extend the timeline wouldn’t serve students and their parents well.

Stay tuned to our blog throughout the session for updates on how this and other legislation progresses. For updates on the go, follow us on Facebook and Twitter.