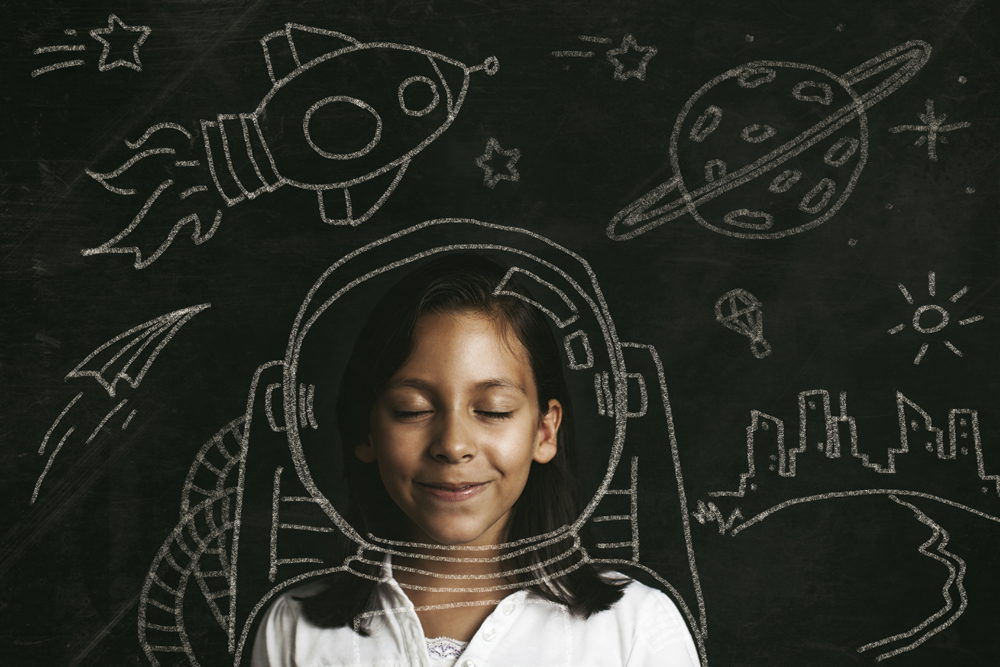 Back when all of us were young, children used to gaze at the night sky and dream of being the first to walk on the moon. Today, kids stare at the stars and likely think about Mars in much the same way.

That would be especially appropriate this week because tomorrow, July 20, is the 40th anniversary of the Viking 1’s landing on Mars — when it became the first spacecraft to successfully accomplish that feat.

Of course, we’re pursuing much more today, when it comes to Mars. It’s likely that the astronaut who will someday take that initial “one small step for man, and one giant leap for mankind” on the Red Planet is sitting in a high school classroom in the United States right now, probably taking a summer science enrichment course.

David Gingerich, a senior staff engineer at Lockheed Martin, certainly hopes so. Recently, I spoke with him about the possibility of a crewed flight to Mars, and how we, as a nation, should teach our kids and retool our public education system to help make such a mission happen.

Gingerich, who believes a crewed mission may be possible by 2028, has been responsible for the operation and maintenance of flight software on five NASA space explorations, including two to Mars. As such, he has some strongly held views about the role public schoolteachers — and entrepreneurs — have to play in that effort. “We need teachers who can inspire, get students engaged and make them capable,” Gingerich says. “Let’s face it. If you graduate from high school now, and you don’t have a math and science background, you are going to have a hard time making it as an engineer.”

One way to inspire students, Gingerich says, is through business initiatives that provide touch points for students. Think of museums, practical, real-world experiences for teachers and classrooms with up-to-date technology as touch points, he says. “The things we remember are the goofy experiments physics teacher did,” he notes. “Those are the things that still get kids excited to learn.”

The State of Colorado Succeeds

Partnerships are Key to Improving Our Education System