Since Adams 12, an inner-ring suburban district north of Denver, implemented its ICAP program six years ago, graduation and college-going rates have climbed steadily, and the graduation gap between Latino and white students has closed. 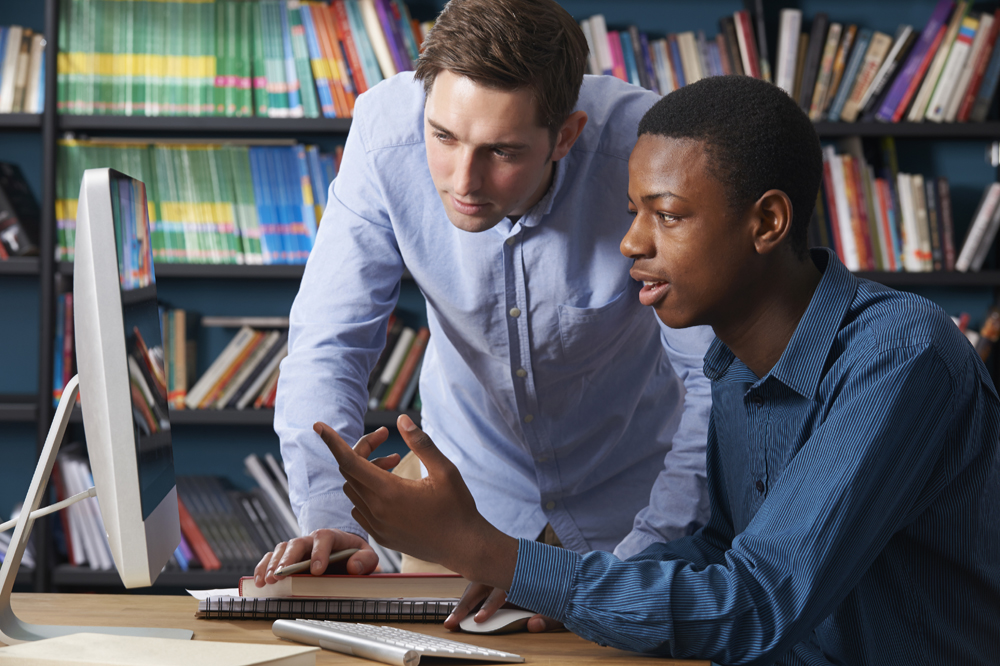 That’s because a well-implemented ICAP program helps students discover passions and set goals early in their school careers, and plan systematically for how they will achieve those goals and embark on fulfilling post-secondary education and career paths.

Adams 12’s ICAP program starts working with students in sixth grade, and is carefully designed to make sure that all district students gain access to the program’s offerings.

“Every middle and high school student in the district gets the ICAP counseling curriculum,” said Tammy Lawrence, Adams 12’s counseling coordinator. “We develop milestones, do data assessments, and leverage technology. It gets kids thinking early about their life post-high school.”

While sixth grade might seem early to start students thinking about career paths, the youngest students are enthusiastic about the curriculum, Lawrence said.

Many students start by saying they want to be doctors or lawyers, Lawrence said. “This program lets them see that while that’s a great goal, there are thousands of other opportunities that exist that they might be more passionate about” in the fields of medicine and law, she said.

School counselors use an online college and career readiness program called Naviance. Through Naviance, each student takes a series of career and personality assessments to help them begin figuring out what post-secondary paths make the most sense, said Walters.

“We help them determine what is the best fit for them; is it a four-year degree, and associate’s degree in arts or sciences, or a business or industry certificate?”

The Adams 12 ICAP Leadership Team was one of four ICAP Award winners introduced at the January 13 meeting of the State Board of Education. The leadership team consists of two central administrators, three middle school counselors and three high school counselors.

The leadership team has carefully crafted a program that engages the district’s 65 counselors and puts them into close contact with all students in grades six through 12 as well as the students’ teachers. The program uses standards developed by the American School Counselors Association. 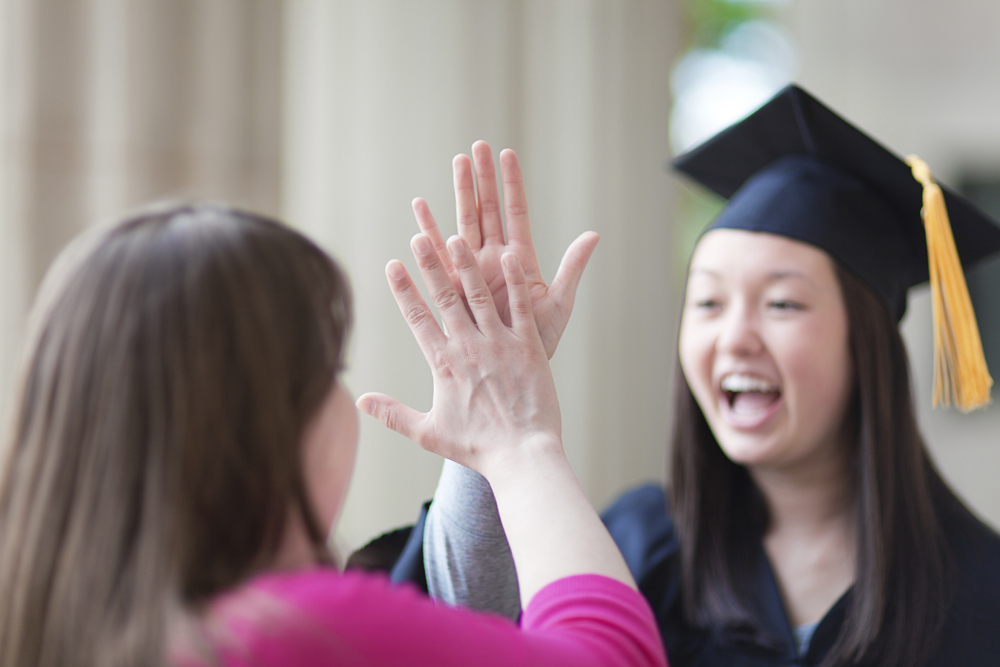 “Counselors go into classrooms to deliver the ICAP curriculum, and at times will collaborate with the classroom teachers,” Lawrence said.

And with the program intentionally targeting all students, the graduation gap between Latino and white students has been cut almost in half, from 15.2 percent in 2009-10 to 8.6 percent in 2013-14.

The award is icing on the cake, Walters and Lawrence said.

“We’re just extremely lucky we get to do what we do every day,” said Walters.