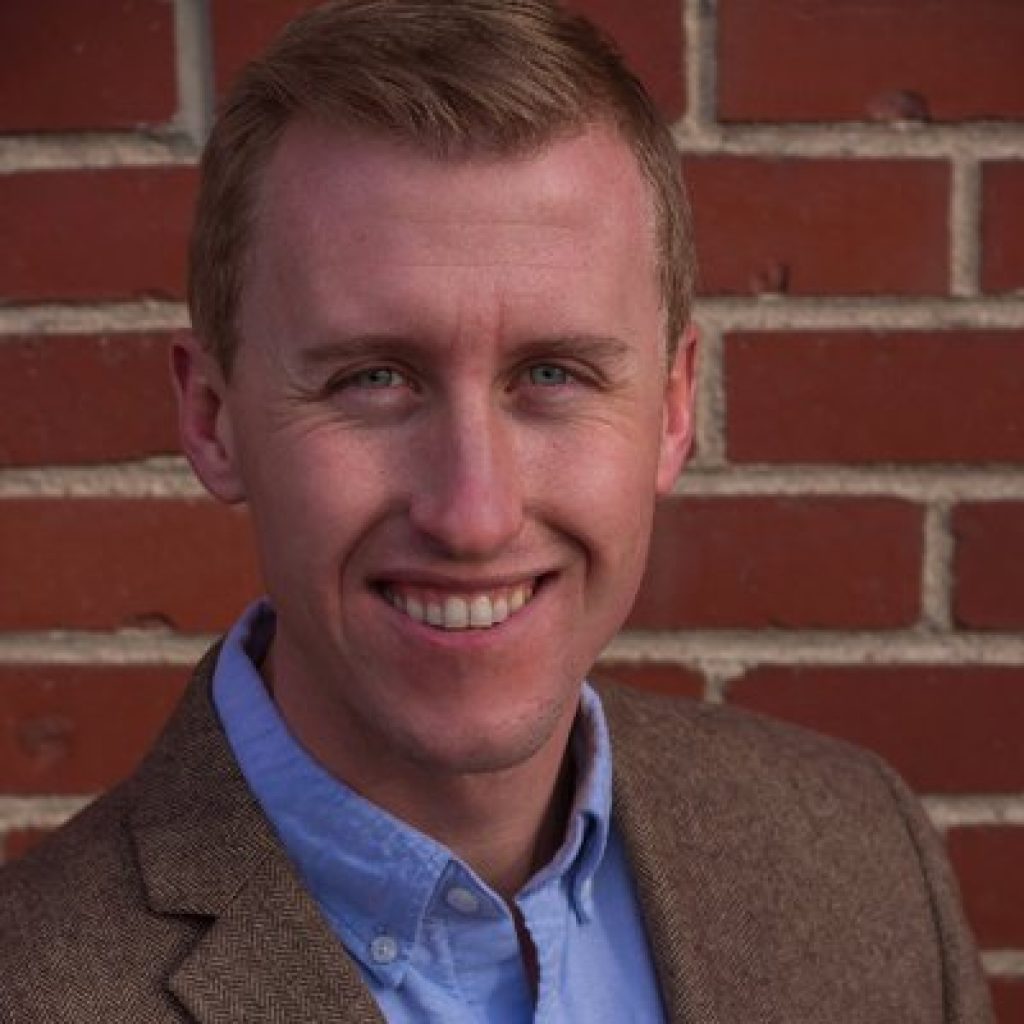 Formerly, Lance worked with America Achieves, a national education nonprofit, as the Colorado Program Manager for the Educator Voice Fellowship. In this role, he helped educators from Colorado to become skilled education advocates and worked with several to impact state-level education policy. Over the past several years, Lance served in various roles in Colorado education advocacy, government, and politics, including the Colorado Department of Education as a Communications Manager where he primarily supported the Office of Early Learning and School Readiness with external and internal communication. He also worked with the Denver Scholarship Foundation, a Denver public charity, where he advocated for equitable college readiness and success practices for Denver Public Schools students. Lance also has experience with the Colorado Legislature, the governor’s office, and congressional campaigns.

He earned a Master of Public Administration from CU Denver; he also holds B.A. in communication. Lance lives in Denver, Colo. with his girlfriend Kate and their dog Brasky. In his free time, Lance enjoys running, hiking, playing guitar, and sampling Colorado craft beers.

We’re hiring.
Get our emails